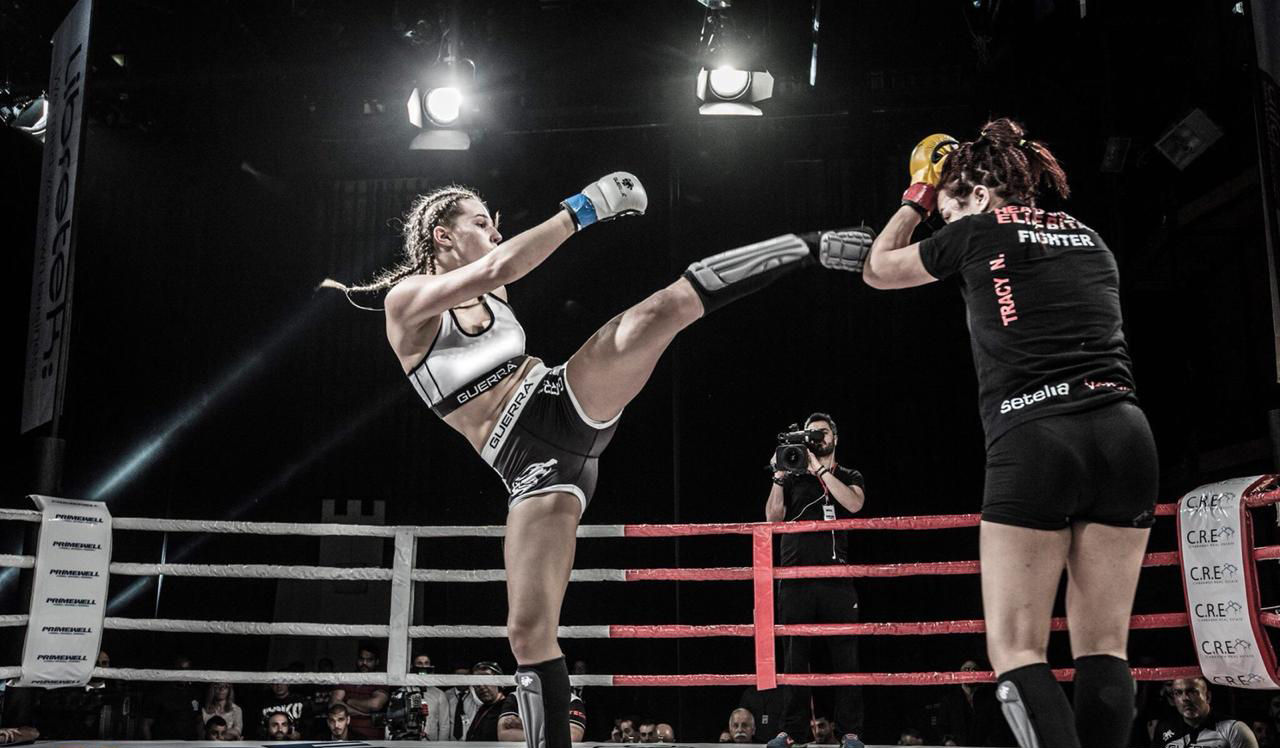 Kazakhstani athletes were rewarded with certificates for medals at the World Boxing Championships in Istanbul. Kenes Rakishev personally gave out prizes, certificates and congratulated the sportswomen.

There are 30 thousand dollars in prize money for silver, and 10 thousand for bronze. In addition to the cheques, the athletes received valuable gifts from Kenes Rakishev.

“As you know, more than 300 athletes from 72 countries boxed for medals in Istanbul. Our girls performed in full force in the Turkish arena and showed a decent result. 5 medals is the best exit result in quantitative ratio” – Kenes Rakishev briefed the public.

“I was at this World Cup myself, I personally supported our Alu Balkibekova in the final. Of course, we all hope and believe that our main victories are still ahead. I express my gratitude to all of you for your hard work and dedication,” said Kenes Rakishev, President of the Kazakhstan Boxing Federation (KFB).

The awarding ceremony of the winners of the World Boxing Championship among women in Istanbul (Turkey) took place in Almaty. The Presidium of the event, represented by the President of the Kazakhstan Boxing Federation Kenes Rakishev, Executive Director of the CFB Aziz Kozhambetov, Director of the Directorate of Sports Development, Vice-President of the CFB Maratbek Myktybekov and President of the Boxing Federation of Almaty Yerzhan Kosmambetov, presented cash certificates to athletes, coaching staff, representatives of the scientific group.

The Kazakhstan women’s boxing team at the World Championship in Turkey won 5 medals (1 silver and 4 bronze), which is the best result and great success for the sport, Kenes Rakishev noted.

After a short press conference, Kenes Rakishev awarded the best of the best female boxers. Sportswomen received cash certificates and cell phones of the latest models. The silver medalist of the World Cup Aluya Balkibekova was awarded 30,000 US dollars. Bronze medalists of the World Cup Zhaina Shekerbekova, Dina Zholaman, Karina Ibragimova and Valentina Khalzova for 10,000 US dollars.

Representatives of the coaching staff headed by Shamil Safiullin, personal trainers and a comprehensive scientific group were not left without attention by Kenes Rakishev. The amount of their prizes from Kenes Rakishev, the President of the KFB ranged from 800 to 1,300 US dollars.