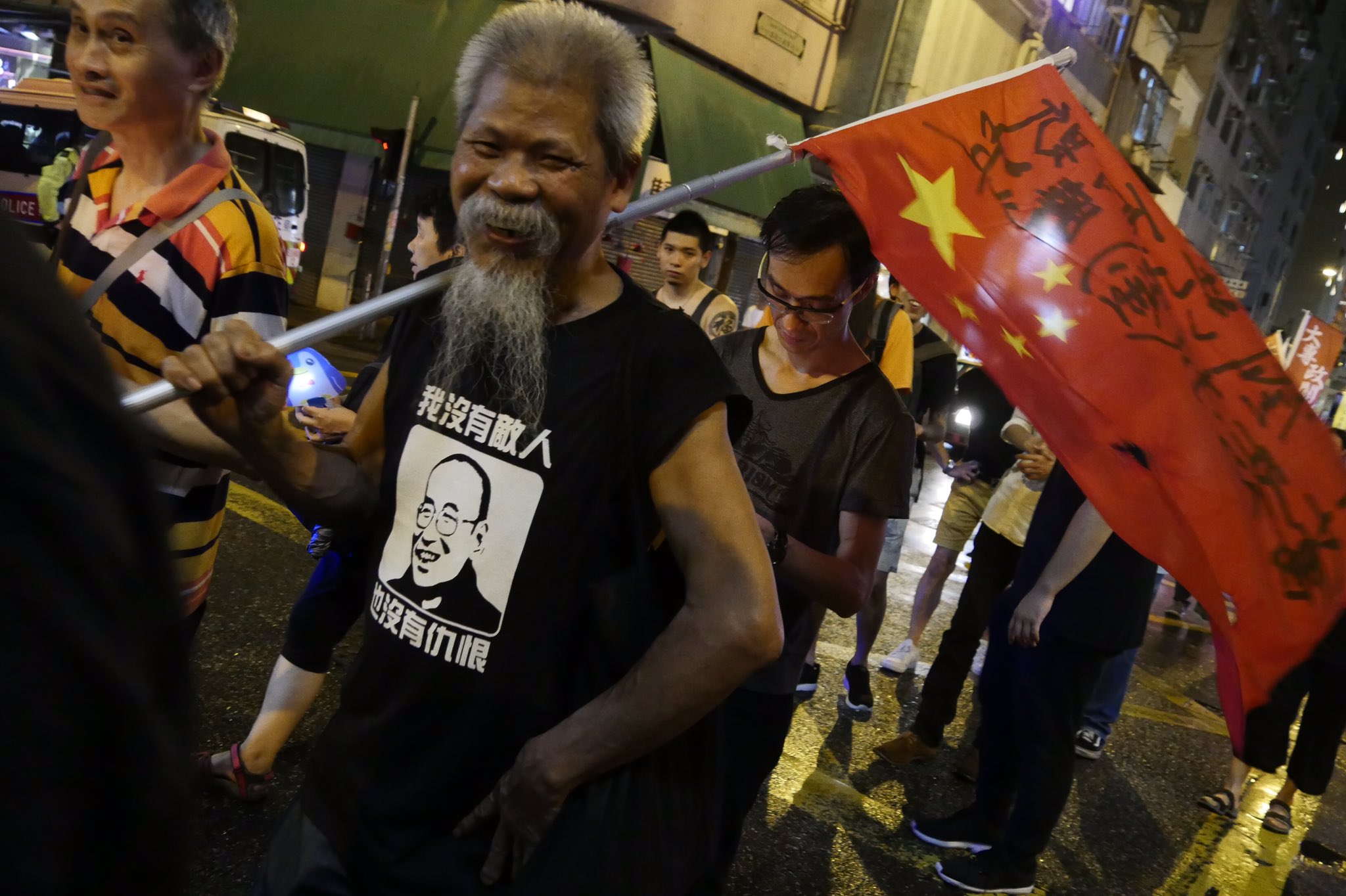 The Chinese authorities have “wiped out” democracy and freedom in the former British colony said activist Koo Sze-yiu in his appeal for the reduction of his nine-month prison sentence for sedition, decided by Judge Peter Law.

As reported by the Hong Kong Free Press, the veteran pro-democracy campaigner pleaded not guilty and accused Beijing of having ‘eradicated’ dissidents through the National Security Act, imposed two years ago.

The National Security Police arrested Koo on 4 February on charges of planning a protest in front of the Beijing Contact Office in Hong Kong to coincide with the opening of the Winter Olympics in the Chinese capital.

Officers stopped the activist a few hours before his protest. He had prepared a coffin to be placed in the street, covering it with slogans such as ‘democracy and human rights are above the Winter Olympics’, end one-party dictatorship’.

Koo is over 70 years old and has already suffered 14 convictions for his activism. He also has stage four cancer, but Judge Law pointed out that the convict’s health condition will not be taken into account for any sentence reduction.

Law warned Koo not to ‘politicise’ the trial, but to no avail. The activist closed his speech by saying that being a ‘fighter’ for democracy and freedom is not a problem for him. He reiterated that even if a period in prison awaits him, it is nothing compared to the contribution of Chinese dissidents: ‘“I am unrepentant… [the court] does not need to have mercy on me. Spending time in prison is part of my life, the more time you spend in prison, the smarter you get,” he said.