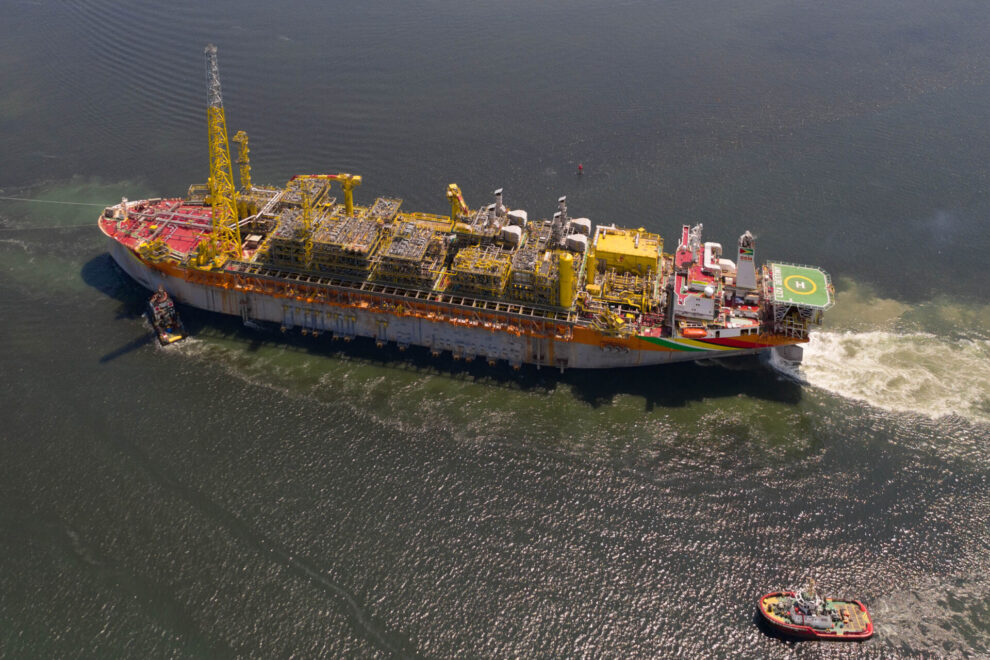 President of Guyana Dr Irfaan Ali has invited investors from China to capitalise on the country’s oil industry with 14 oil blocks being auctioned this year.

The President, during an interview with China’s state-run CGTN, pointed to the deep ties between the two countries, noting that China has been a key developmental partner for years.

Ali also stated that Guyana seeks to ramp up activity in its nascent oil and gas sector while supporting other sectors of the economy.

Part of those efforts include the auction of oil blocks offshore this year.

“We encourage China to participate in the public process… the bidding process,” President Ali said.

“We will be auctioning off a number of new blocks and we hope that many firms around the world will participate in that process.”

The bid round for 14 new oil blocks was launched last December and it is expected to close by April 2023.

Guyana’s government hopes to award contracts by the end of May 2023.

The oil blocks on auction are for shallow and deep-water areas.

Outside of the auction, President Ali said that Guyana is developing its natural gas resources and it hopes that Chinese investors will be part of that process.

The President also noted that the government does not believe that development of Guyana’s oil and gas resources conflicts with the country’s low-carbon ambitions.

He also said that Guyana is keen on avoiding the resource curse- though it doesn’t really believe that the problem to be concerned about is having abundant resources. Instead, he said it is the mismanagement of those resources that is a problem. Guyana, he said, is keen on managing these resources well.

“You must not go on a wild spending spree. You have to exercise good judgement (and) good fiscal responsibility.

“It is not a resource curse, it is a blessing,” he said.

The US is beating China in the battle for semiconductors
For The First Time: Hubble Finds Water On Jupiter’s Moon Ganymede