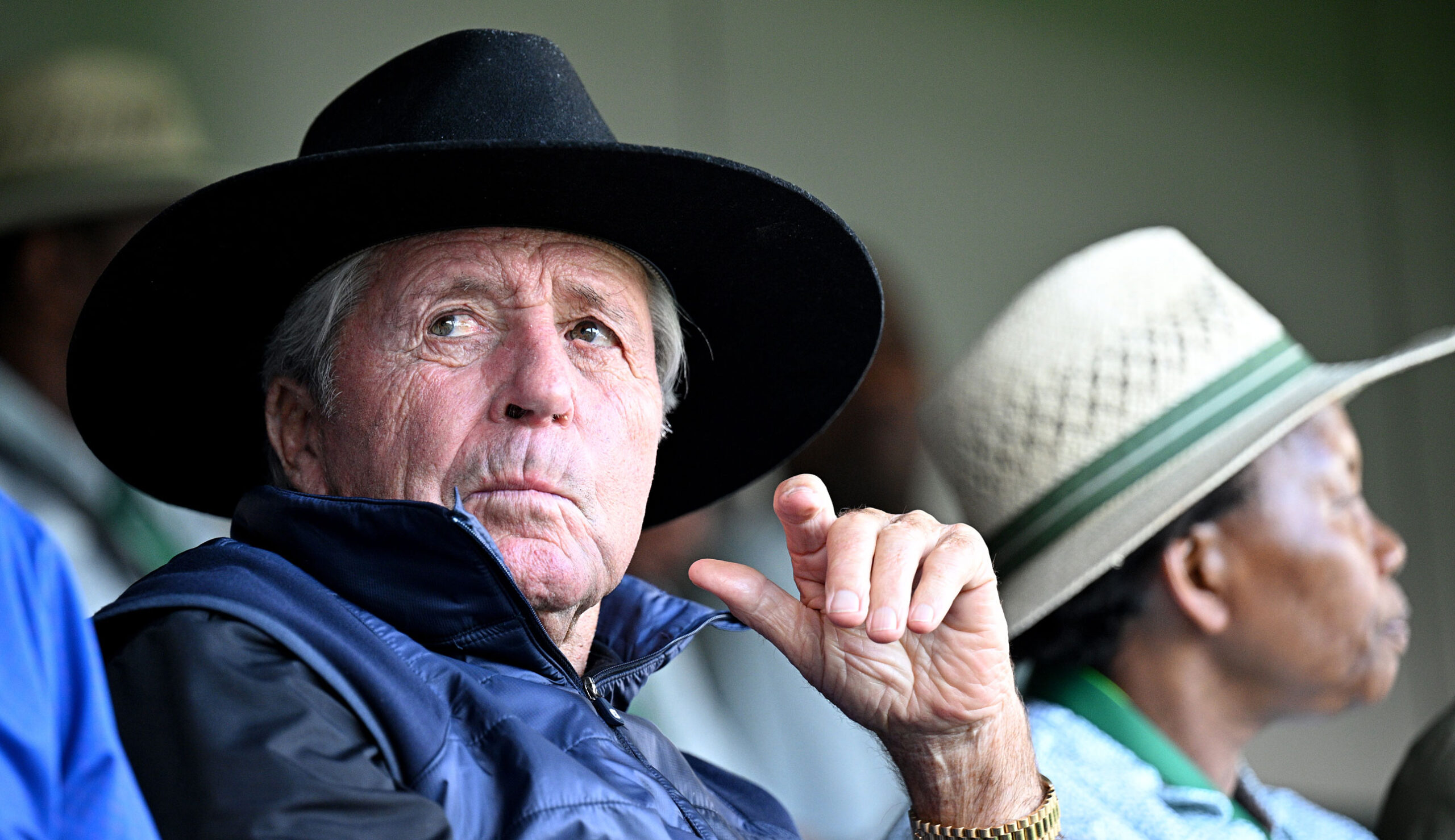 World Golf Hall of Famer, Gary Player, has called for the PGA Tour to wave their white flag and end their feud with LIV Golf.

The emergence of LIV Golf has found fierce opposition from established worldwide Tours such as the PGA and DP World Tour, with the PGA banning any player on LIV’s roster from playing in their tournaments.

Speaking to IOL Sport (opens in new tab), who were present at the Gary and Vivienne Player Invitational, the 87-year-old stated: “In regards to LIV Golf, I have no objection with people going and playing the LIV Tour.”

He went on to add: “I think it’s lovely to give people the opportunity to make some money when they can’t play anymore – most of them. They’re going out there with a new lease of life.”

Player spent a large part of his career playing on the PGA Tour, where he won 24 times, including nine Major championships. What’s more, he has over 110 wins worldwide, which puts him as one of the greatest players of the game.

“Golf gave us our dream to start the Tour and play. We should have respect across the board,” said the South African. “We have to have respect for each other and go on with our lives. But if you play the LIV Tour, don’t expect to play and have all the facilities of the regular (PGA) tour. They’re two different Tours.”

Earlier this year, Player stated that: “The PGA Tour will always have the best and strongest players in the world” and that “LIV Golf players are wisely taking the money.” Since then, the PGA Tour has lost former World No.1 Dustin Johnson, current Open champion Cameron Smith and former US Open champion, Bryson DeChambeau.

However, the 87-year-old Golf Saudi Ambassador isn’t keen on the rivalry that has arisen since his comments in June. “What I don’t like is the war that is happening between LIV and the PGA (Tour). Golf is too good,” claims Player.

“I just hope that everything works out well and everybody is happy. ‘Cos I like the song – Be happy man, don’t make a trouble, you make a double.”

DoorDash cuts 1,250 corporate jobs, about 6% of its workforce, after pandemic hiring surge
Xi visits Kazakhstan ahead of summit with Putin