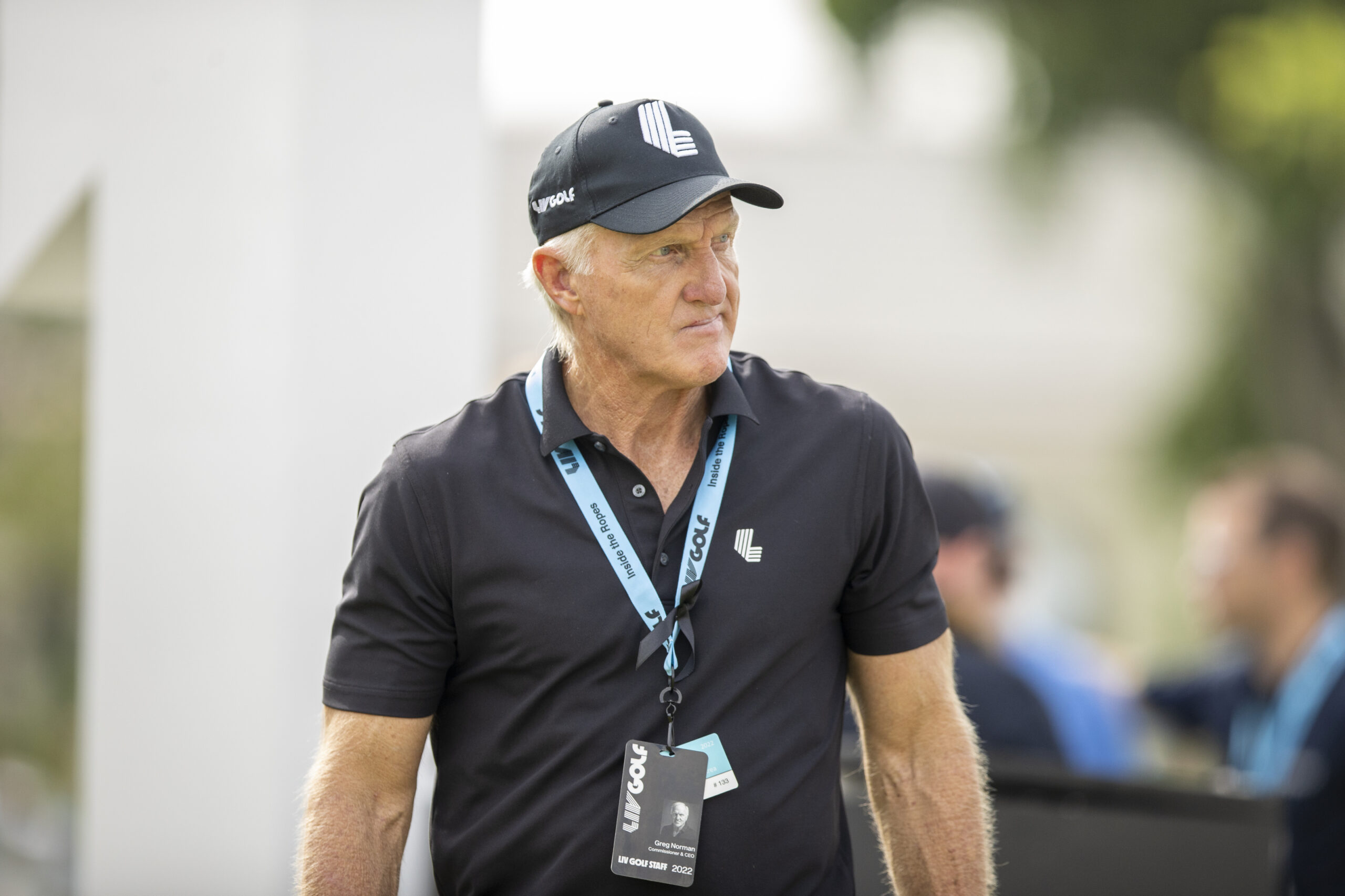 Gary Player launched an impassioned plea for peace between LIV Golf and the PGA Tour as he insisted: “Golf is too good.”

Men’s professional golf has been split by the at-times acrimonious row between the rival factions, which has seen players joining LIV banned from the PGA Tour.

However, Player has now joined growing calls for a truce – and warned LIV’s stars they should not expect to be able to play on both circuits.

Speaking to IOL Sport at the Gary and Vivienne Player Invitational, he said: “In regards to LIV Golf, I have no objection with people going and playing the LIV tour.

“I think it’s lovely to give people the opportunity to make some money when they can’t play anymore – most of them. They’re going out there with a new lease of life.

“Golf gave us our dream to start the tour and play. We should have respect across the board.

“We have to have respect for each other and go on with our lives. But if you play the LIV tour, don’t expect to play and have all the facilities of the regular tour. They’re two different tours.”

“What I don’t like is the war that is happening between LIV and the PGA Tour. Golf is too good,” Player added.

“I just hope that everything works out well and everybody is happy. ‘Cos I like the song – Be happy man, don’t make a trouble, you make a double.”