G20 in Bali to collaborate to respond to global threats 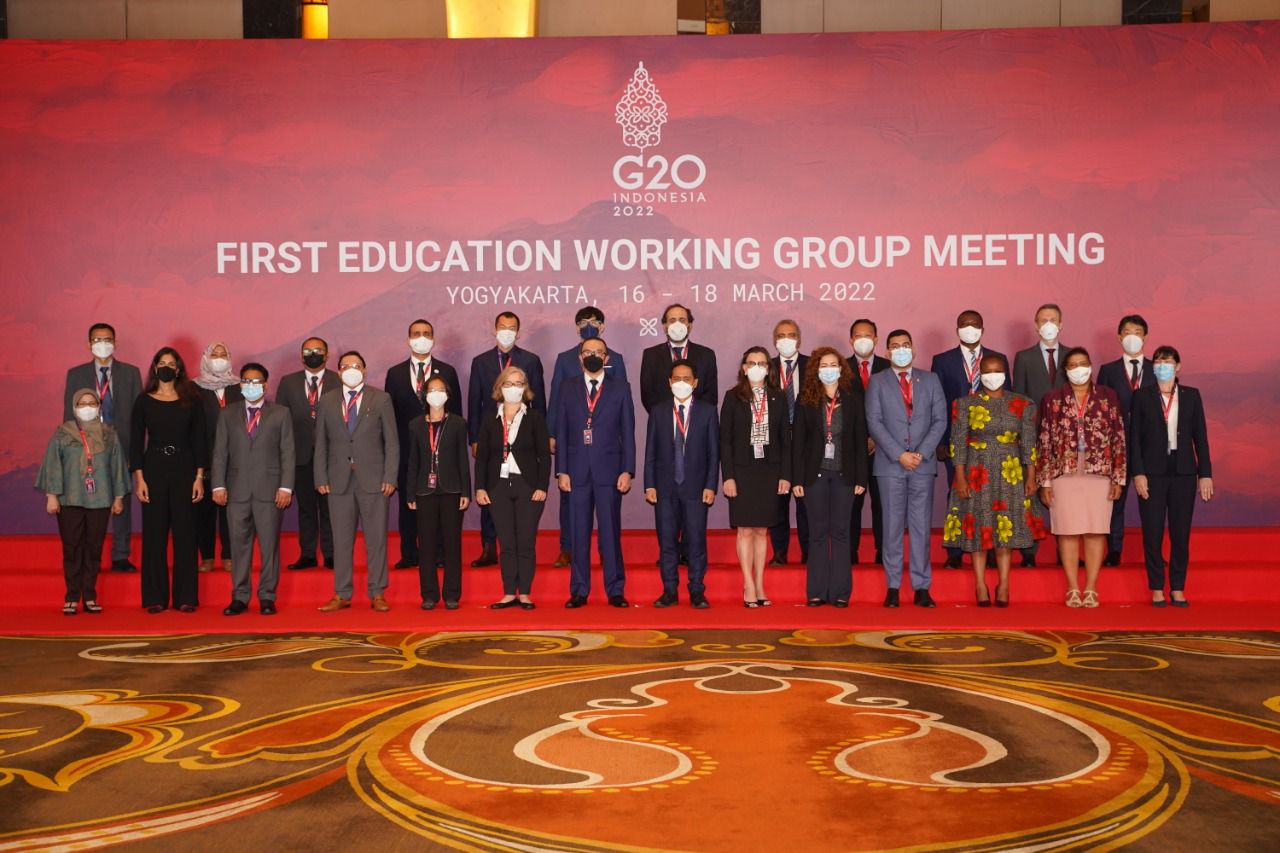 The 17th G20 Heads of State and Government Summit will take place on 15 and 16 November 2022 in Bali, Indonesia. The G20 or Group of Twenty is an intergovernmental forum comprising 19 countries and the European Union. It works to address major issues related to the global economy, such as international financial stability, climate change mitigation, and sustainable development.

Indonesian President Joko Widodo (Jokowi) stated that Indonesia is ready to receive guests and hold a High-Level Conference (G20 Summit). The statement was delivered by the Head of State after directly observing several places that will be used as the location for the G20 Summit.  “So it’s already D-7, I have checked from this morning to the smallest points, we have checked everything and I want to say we are ready to receive G20 guests,” President Jokowi said to the media, on Tuesday (08/11/2022).

Regarding the presence of Russian President Vladimir Putin and Ukrainian President Volodymyr Zelenskyy, President Jokowi said that the two leaders were still considering the situation and conditions in their respective countries.

“A few days ago I also made the phone call, spoke on the phone with President Putin and President Zelensky, he said he would be there if conditions allowed,” said the President. The President also reiterated that the presence of heads of state and heads of government at the G20 Summit in Bali this time was an honor, given the unfavorable world conditions.

Meanwhile, President Zelensky stated that he had a phone call with @JustinTrudeau. “Thanked him for the large-scale defense support for Ukraine. We discussed the possibilities of its expansion. We also agreed on the importance of continuing the “grain deal”. I count on Canadian’s support for Ukrainian initiatives in #G20 and #UN.

For Indonesia, the G20 Summit will bring direct economic benefits. It is not only felt by large institutions and companies, but by the community directly. Several series of G20 meetings that have taken place since a few months ago has had a positive impact on the growth sector of transportation, accommodation, MSMEs, to tourism. This economic growth will encourage the creation of new jobs in various sectors, such as culinary, fashion, and others.

Intended also at the Conference is the discussion of issues related to the health sector, such as the global health resilience system, the harmonization of global health protocol standards, as well as the development of study and manufacturing centers for prevention, preparation, and response to the upcoming health crisis. The three discussions are aimed at enabling the collaboration of G20 countries to respond to threats from global health crises such as the Covid-19 pandemic.