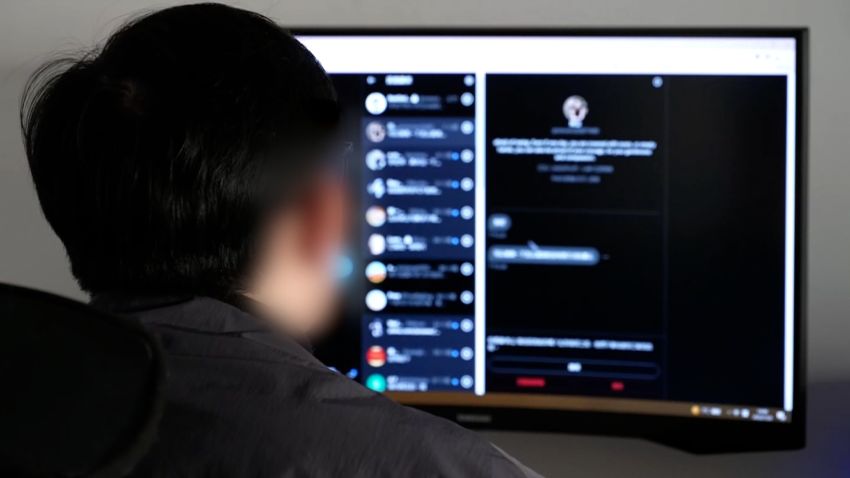 Foreign investors injected US$8.5 billion into Chinese stocks in November amid expectations of a rebound in emerging market securities, according to the latest report from the Institute of International Finance (IIF).

However, despite foreign investors snapping up Chinese equities, they offloaded US$3.1 billion in debt last month while making “impressive gains” in other emerging markets, the US-based IIF estimated.

Outflows from Chinese equities reached US$7.6 billion in October, with the remaining US$1.2 billion removed from bond markets, the IIF said on Thursday.

The sell-off in Chinese stocks and bonds by foreign investors accelerated following Russia’s invasion of Ukraine at the end of February, which the IIF attributed to wariness about geopolitical risk.

Excitement and anxiety as China starts to reopen after zero-Covid

“Recent years have seen China attract steady flows, even as other emerging markets experienced lots of volatility,” the IIF said on Thursday. “That changed this year.

“Non-resident investor flows to China have essentially ground to a halt, which is consistent with anecdotes we pick up from market participants who have become more attuned to geopolitical risk.”

Since the start of the year, concerns over China’s prolonged zero-Covid policy, which mandates lockdowns, mass screening and quarantine, have weighed on investors’ sentiment, leading to series of sell-offs of yuan-denominated assets.

The US Federal Reserve’s rate increases have also exacerbated fund flows from Chinese equities and bonds, putting the yuan under pressure, with the currency losing as much as 13 per cent against the US dollar this year.

Excluding China, emerging market debt flows have showed “impressive” gains of US$17.5 billion and there was a total of US$14.5 billion of funds flowing into emerging market equities, according to the IIF, as global investors expect a recovery in these countries’ market assets.

“We believe the severity of the US inflation shock peaked in June, based on a rapid fall in the combined weight of items in the consumer price index with monthly inflation above 2 per cent. Abating inflation pressure sets the stage for a dovish Fed pivot and eventual end to the hiking cycle, which sets the stage for emerging market recovery.”

A survey from Natixis Investment Managers, conducted in October and November, found that the best growth opportunities in emerging markets were considered to be in Asia, but excluding China.

As mainland China reopens, what is the market outlook for the mainland and Hong Kong?

Some 74 per cent of participants thought China’s geopolitical ambitions have reduced its investment appeal, while 80 per cent said country’s regulatory uncertainties further diminish its attraction, according to the findings published on Thursday.

The participants were 500 institutional investors in 29 countries throughout North America, Latin America, the United Kingdom, Continental Europe, Asia and the Middle East who collectively manage US$20.1 trillion assets for public and private pensions, insurers, foundations, endowments and sovereign wealth funds around the world.