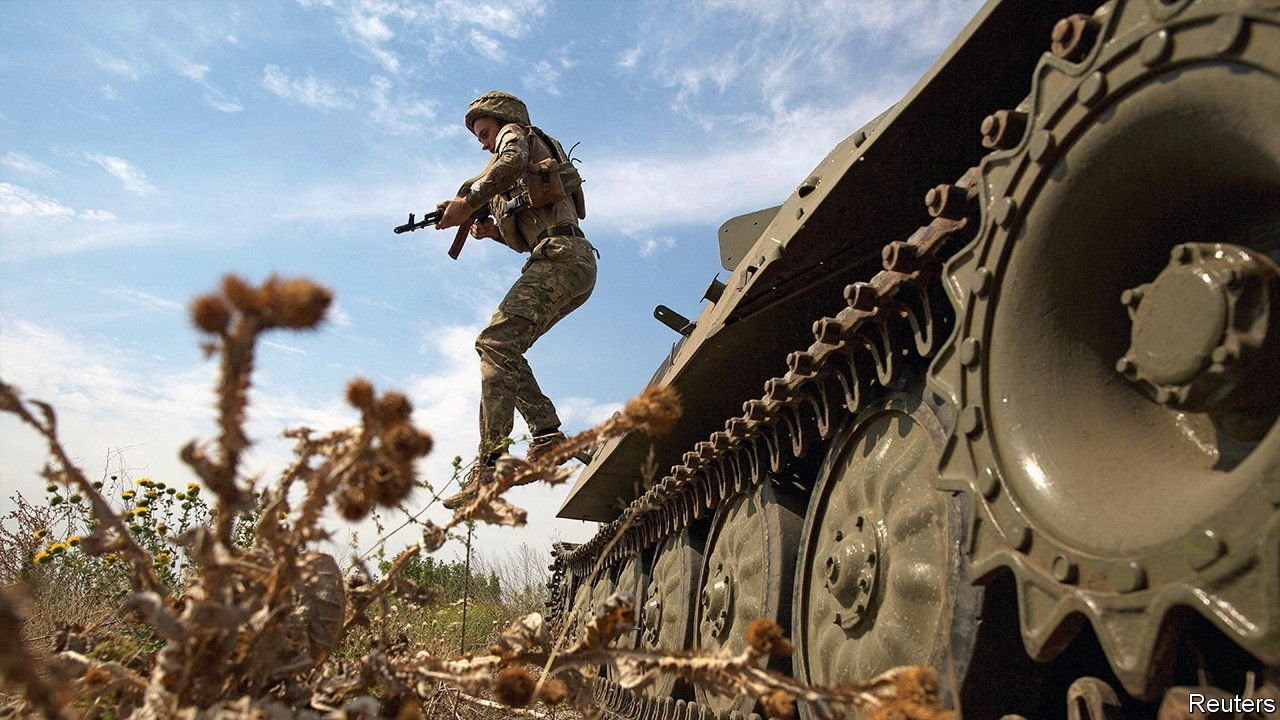 The European Union is set to suspend a fast-track visa program for Russian nationals after calls from member state leaders to crack down on the transit of tourists through the bloc, according to Financial Times.

Foreign ministers of EU countries will meet in Prague Tuesday and Wednesday to discuss furthering sanctions against Russia, including whether or not to make it more difficult for Russian tourists to enter the EU, after some eastern states threatened to close their borders altogether, according to FT. They are set to back a measure that would suspend a 2007 agreement giving Russian visa applicants preferential treatment, increasing the cost and time of obtaining an EU visa.

“It is inappropriate for Russian tourists to stroll in our cities, on our marinas,” an EU official involved in the upcoming talks told FT. “We have to send a signal to the Russian population that this war is not okay, it is not acceptable.”

In late February, parts of the agreement facilitating visa approvals for Russian businessmen and government officials were suspended, according to FT. Several EU members have implemented or advocated for greater restrictions in visa issuance while making exceptions for humanitarian reasons.

“We want to go beyond suspending the visa facilitation,” the senior EU official told FT, saying that a wider suspension could be agreed on by the end of the year.

Ukrainian president Volodymyr Zelenskyy has called for the U.S. and Brussels to prohibit visas for Russian nationals, The Guardian reported.

“Stop issuing tourist visas to Russians. Visiting Europe is a privilege, not a human right,” Estonian Prime Minister Kaja Kallas tweeted. Roughly 30% of Russians traveling to other EU destinations transit through Estonia, according to FT.

The Czech Republic and Poland banned Russian tourist visas shortly after Russia’s invasion of Ukraine in February and have also called on Brussels to implement an EU-wide suspension, according to FT.

However, some EU leaders have counseled against expanding visa restrictions.

“This is not the war of the Russian people, but it is [Vladimir] Putin’s war,” German Chancellor Olaf Scholz said at an Aug. 16 press conference in Oslo, Politico reported. “It is important to us to understand that there are a lot of people fleeing from Russia, because they are disagreeing with the Russian regime.”

Bloc leaders then suggested the ban should be discussed at the level of the EU, according to Politico.

The EU’s chief diplomat Josep Borrell said he opposed a full ban on visas for Russians, saying the bloc needed to be “more selective” between harboring corrupt oligarchs and accepting people attempting to flee Russia, FT reported. Scholz has also argued that an indiscriminate ban would undermine targeted sanctions against Russian nationals implicated in the war, according to Politico.

Russia’s foreign ministry had called the possible action “an expression of xenophobia and neo-Nazism,” according to FT.

The EU did not immediately respond to the Daily Caller News Foundation’s request for comment.