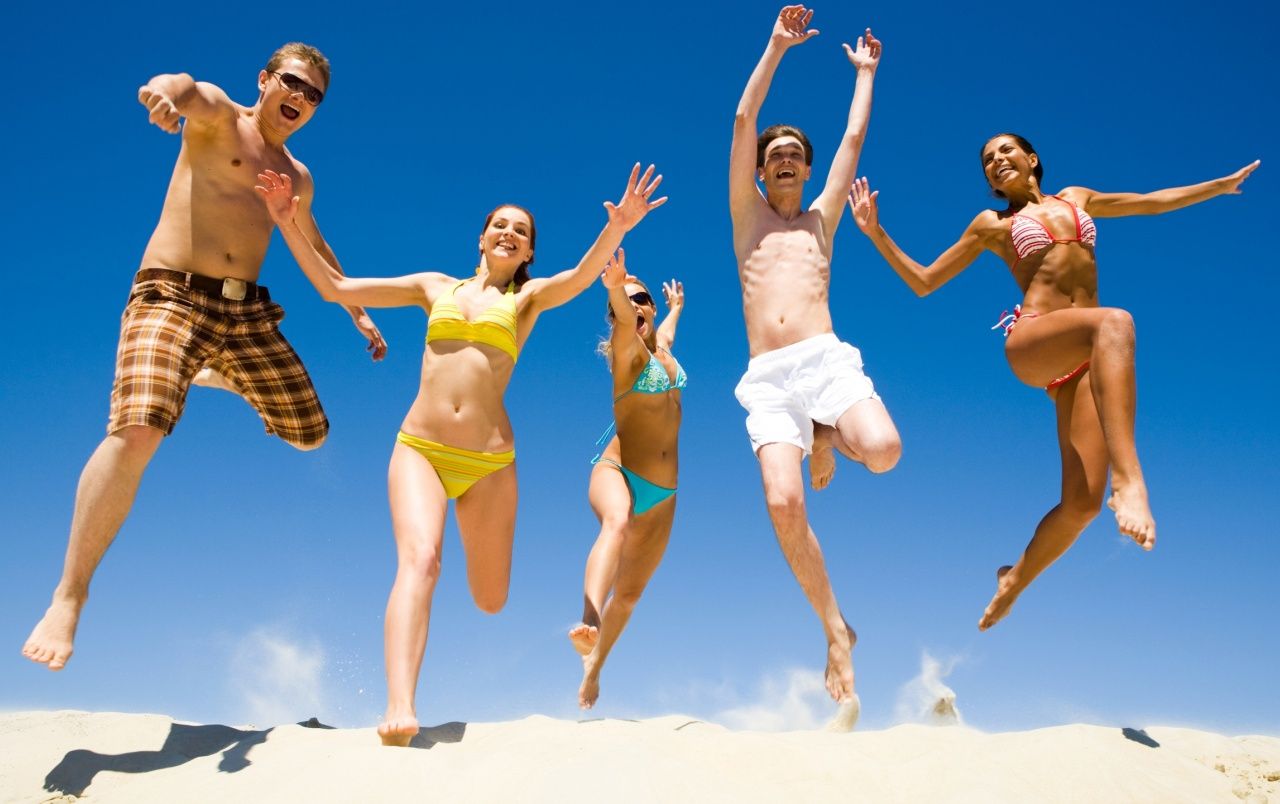 SHENYANG — Calling it a green retirement life, Han Fei, a resident in the city of Jinzhou in Northeast China’s Liaoning province, practices as an excited member of the beginners’ chorus in the Donghu forest park almost every day.

Like a green ribbon winding through the city, the forest park belt along the Xiaoling River extends for a length of 10 km and commands the most public attention as a Jinzhou recreation hot-spot.

Nearly 70,000 visitors flock to the patch of the river bank jam-packed with trees and greenery on a daily basis, which was unimaginable for Han, living in a riverside community, in the past.

“The river used to be very dirty and smelly,” said Han, 63, recalling the barren river bank and obvious ecological damage of the past.

“The stink from the filthy river in summer and the dust from the dry river bed in winter made windows in my house ‘white elephants,’ and I couldn’t open them in any season,” said Han.

In 2014, the city started a lengthy effort to resuscitate and preserve the riverside environment and conducted ecological restoration.

“After years of construction, the Donghu forest park has become the city’s largest leisure park, with nearly 20 scenic spots on 11 islands and more than 10 entertainment facilities,” said Wang Yingchao, director of the housing and urban-rural development bureau of Jinzhou.

The ecological restoration efforts have significantly improved the people’s sense of gain, happiness and security.

Yu Lian, an ornithologist, sees firsthand how the city benefited from environmental conservation, observing the recurrence of natural breeding of the red-crowned cranes in wetlands in southeast Jinzhou.

The recurrence of natural breeding of the red-crowned cranes demonstrated that the local ecological environment had undergone fundamental changes in recent years, becoming suitable for the endangered birds’ breeding again, said Guo.

In the same period, the rate of good air quality days in Jinzhou reached 86 percent, while the city’s average PM2.5 concentration dropped from 63 micrograms to 37.7 micrograms per cubic meter.

“With sound economic development in recent years, people have renewed their demands for a better ecological environment that can spice up everyday life,” Han told Xinhua.