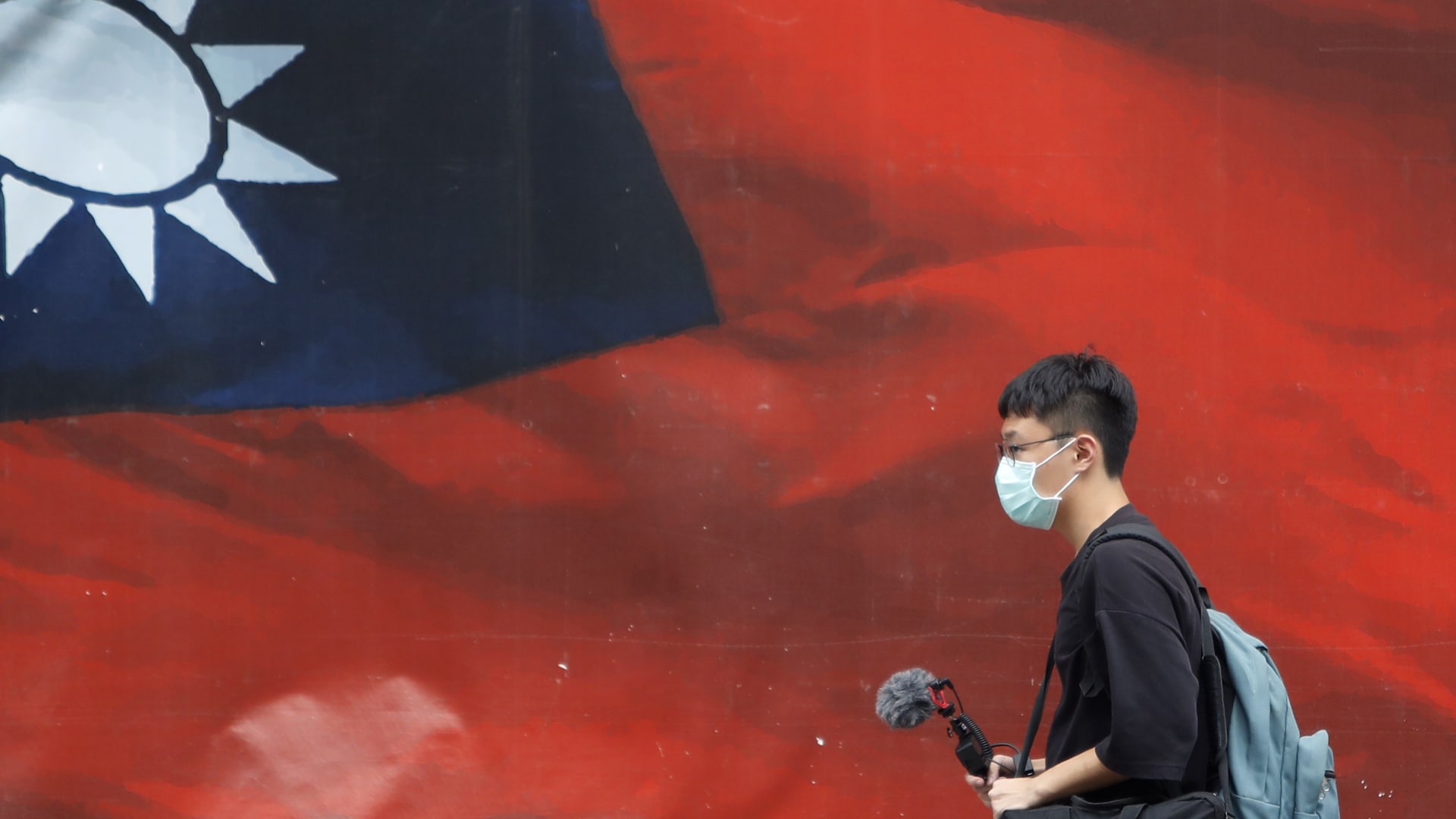 Prosecutors in Taiwan said on Tuesday they had charged a senior military officer with corruption and harming state security after they said he took bribes from a Chinese agent to act as a spy and even signed a letter promising to surrender to China.

Taiwan has long battled against what it says is a sustained espionage campaign run by Beijing to undermine Taiwan’s armed forces and sow dissent in the ranks. China views Taiwan as a “sacred” part of its territory and has never renounced the use of force to bring the island under its control.

The prosecutors’ office in southern Taiwan’s Kaohsiung city said they were seeking a 12-year sentence for an army colonel who had over the last four years received T$560,000 (about $18,000) in bribes from a Chinese agent who was also a retired Taiwanese officer.

The retired officer persuaded the colonel, who had been thinking of leaving the armed forces, to stay in service so he could gradually rise up the ranks and act as a spy, it said.

The colonel signed a letter to promise that he would surrender in the event of war with China, the office added.

The prosecutors identified the colonel as Hsiang Te-en.