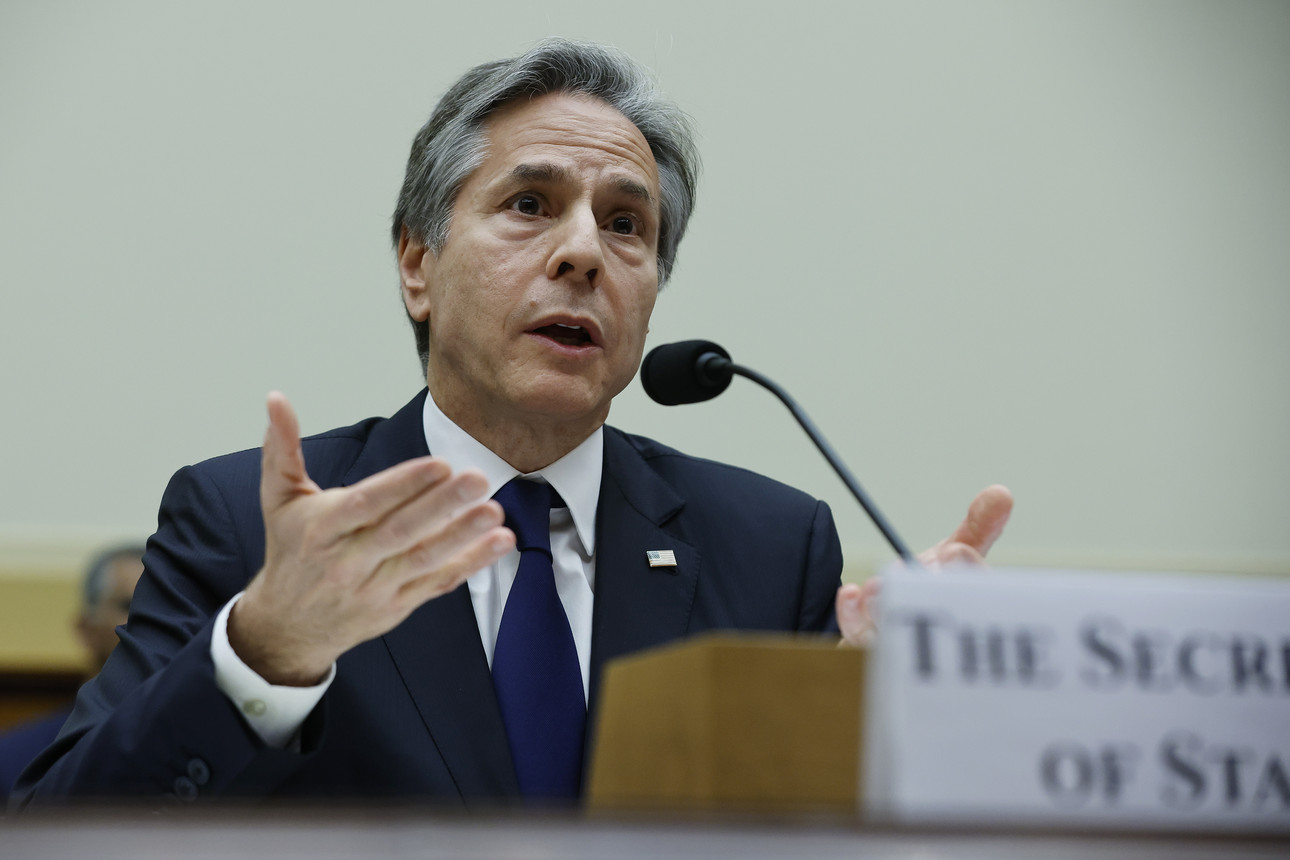 China is pursuing unification with Taiwan “on a much faster timeline” than previously expected, US Secretary of State Antony Blinken has said.

Beijing had decided the status quo was no longer acceptable, he said.

In Sunday’s speech opening the Communist party Congress in Beijing, President Xi Jinping refused to rule out using force to unify with Taiwan.

China sees the self-ruled island as a part of its territory, but Taiwan sees itself as distinct from the mainland.

Last month US President Joe Biden said US forces would defend Taiwan in the event of a Chinese attack – despite the official US policy of ambiguity on the issue.

Speaking at an event at Stanford University on Tuesday with previous Secretary Condoleezza Rice, Mr Blinken said that if Beijing could not achieve unification by peaceful means it would use coercion and possibly force.

“That is what is profoundly disrupting the status quo and creating tremendous tensions,” he said.

Mr Blinken added that the US would honour its commitments to Taiwan and support the island’s ability to defend itself.

Washington has always walked a diplomatic tightrope over the issue of Taiwan and China.

Its official policy does not commit to military action on Taiwan – but US President Biden has seemingly gone against this stance by repeatedly emphasizing that Washington would defend Taiwan.

Secretary Blinken’s comments come as China is holding a twice-in-a-decade party congress, in which President Xi is widely expected to be elected to a historic third theme in office.

In his opening remarks on Sunday, Mr Xi insisted that “complete reunification of our country must and will be realised”.

“We will continue to strive for peaceful reunification with the greatest sincerity and the utmost effort, but we will never promise to renounce the use of force,” he said.

Tensions between US and China have been high in recent months, especially after a visit to Taipei by US House of Representatives speaker Nancy Pelosi.