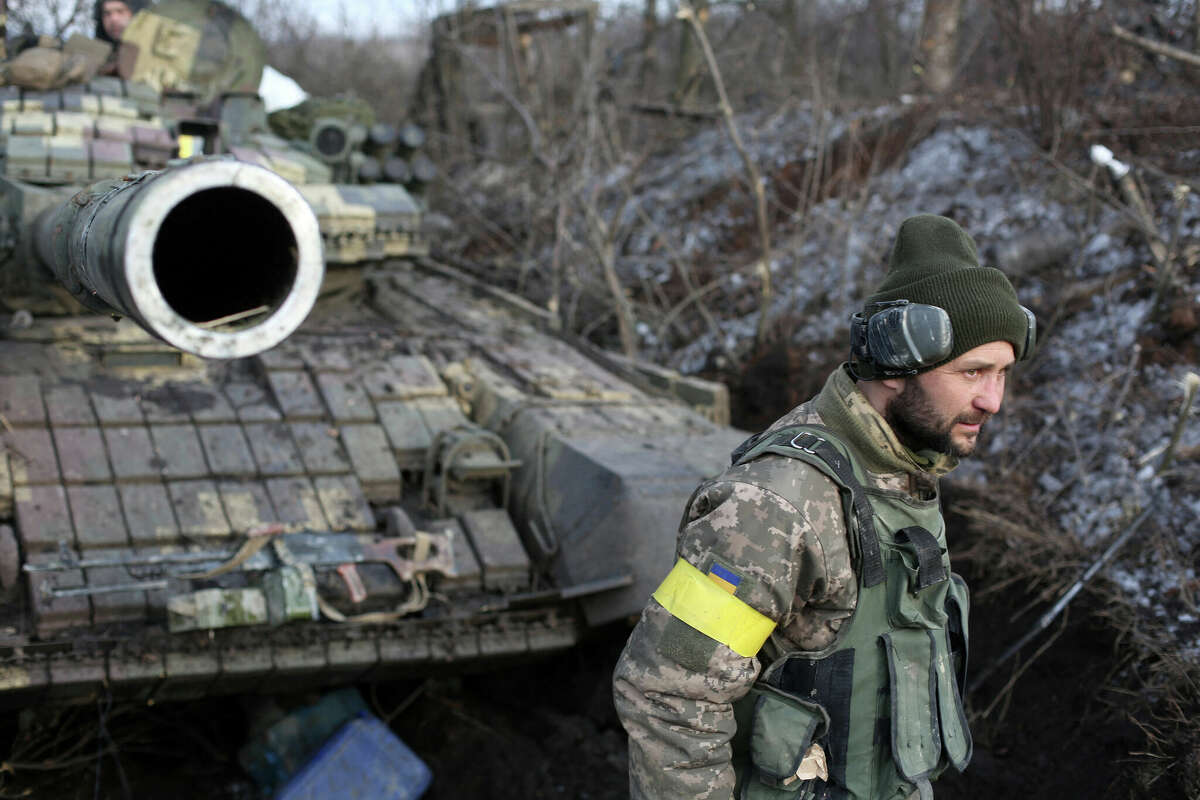 Within China’s ruling elite, more and more are criticising Vladimir Putin’s invasion of Ukraine and warning of its serious impact on the country’s economy.

“China is the world’s largest trading country and the developing trend of deglobalization is not beneficial to China at all,” said Yan Xuetong, dean of the Institute of International Relations at Tsinghua University in an interview with Phoenix TV. “The conflict between Russia and Ukraine has intensified the trend of globalisation.”

Gong Fangbin, a retired professor of the PLA National Defence University, wrote in an article on WeChat that Russia had no good reason for the invasion. “I do not see why any country would have dared to invade the world’s number two military power. In this age of global trade, countries do not have to gain power through grabbing land. This can be done with technology and capital.”

The war, now in its fourth month, is raging at a time when China’s economy is being badly hit by the lockdowns caused by the zero-Covid policy.

In a sign of the seriousness of the slowdown, Premier Li Keqiang recently addressed 100,000 officials across the country. “The difficulties, in some areas and to a certain degree, are even greater than the severe shock of the pandemic in 2020,” he said. “The economy is at a critical point for determining its full-year trajectory.”

It was the largest such meeting since one on February 23, 2020, with 170,000 officials, when the leaders laid out economic policy during the Covid epidemic.

In April, retail sales of social consumer goods in China fell 11.1 per cent year-on-year. In the first four months of 2022, there was a year-on-year increase of 3.3%

On the invasion of Ukraine, China is on the wrong side of history. Its state media refuse to speak of an “invasion”, but use the Russian term “special military operation”. It refuses to condemn neither the invasion nor the war crimes committed by the Russian troops.

In late May Russian TU-95 strategic bombers and Chinese Xian H-6 bombers held 13 hours of joint exercises over the Sea of Japan and the East China Sea. It was the first such joint patrols since the start of the invasion.

On May 24, Russian Foreign Minister Sergei Lavrov said in Moscow: “now that the West has taken a ‘dictator’s position’, our economic ties with China will grow even faster.”

That same day, one of Lavrov’s subordinates, Boris Bondarev, a Russian diplomat at the country’s mission at the United Nations in Geneva, resigned with a scathing letter. “The (Russian) Foreign Ministry is not about diplomacy, it is all about warmongering, lies and hatred … this aggressive war unleashed by Putin is not only a crime against the Ukrainian people but also, perhaps, the most serious crime against the Russian people.”

The war dominated the World Economic Forum meeting from May 22 to 26 in Davos, Switzerland, where the world’s leaders gather each year. China normally sends a large delegation. Because of its Covid policy, its team this year was small.

The most popular speaker, by video link, was Ukrainian president Volodymyr Zelensky. He earned an ovation after telling businesses, many of which have not entirely quit Russia, to stop “all trade with the aggressor . . . so that your brands will not be associated with war crimes.”

Sir Martin Sorrell, executive chair of the advertising group S4Capital, saw the question of what happens if the war drags on as one of “two big worries” dominating discussion. The increasingly fraught US relationship with China was the other, he said.

Many at the top of the Chinese government realise the strength of this anti-Russian sentiment among the political and business leaders of the countries that are the biggest markets for Chinese goods, the biggest investors in China and biggest buyers of Chinese stocks and bonds.

Officially, China continues “normal trade” with Russia, but the government has ordered many companies, especially large state firms, to freeze work on existing contracts and postpone new ones.

Last week Andrey Denisov, Russia’s ambassador in Beijing, told an online forum: “the relationship between China and Russia is not an alliance in form but is better than an alliance. This relationship is flexible, with no upper limit and restrictions.”

The best outcome for China would be an immediate end of the war and an agreement between Ukraine and Russia. Then normal trade and investment could resume.

But all the signs are the opposite will happen – a long and bitter war, involving thousands of deaths on both sides, making an agreement less and less possible. In the West and its allies in Asia, hatred of Russia will intensify, as well as economic sanctions and demands for relocation of industrial production to Europe, North America and Japan.

As Russia’s main ally, China will be increasingly exposed. While it is not directly engaged in the war, it will share the opprobrium directed at its ally and be criticised for not persuading Putin to end the war nor negotiating with the two sides. President Xi has spoken with Presidents Putin and Biden – but not Ukrainian President Volodymyr Zelensky. China’s enemies are looking for evidence to tie it to the war effort.

Its leaders would be wise to heed the advice of Professor Yan and Gong.