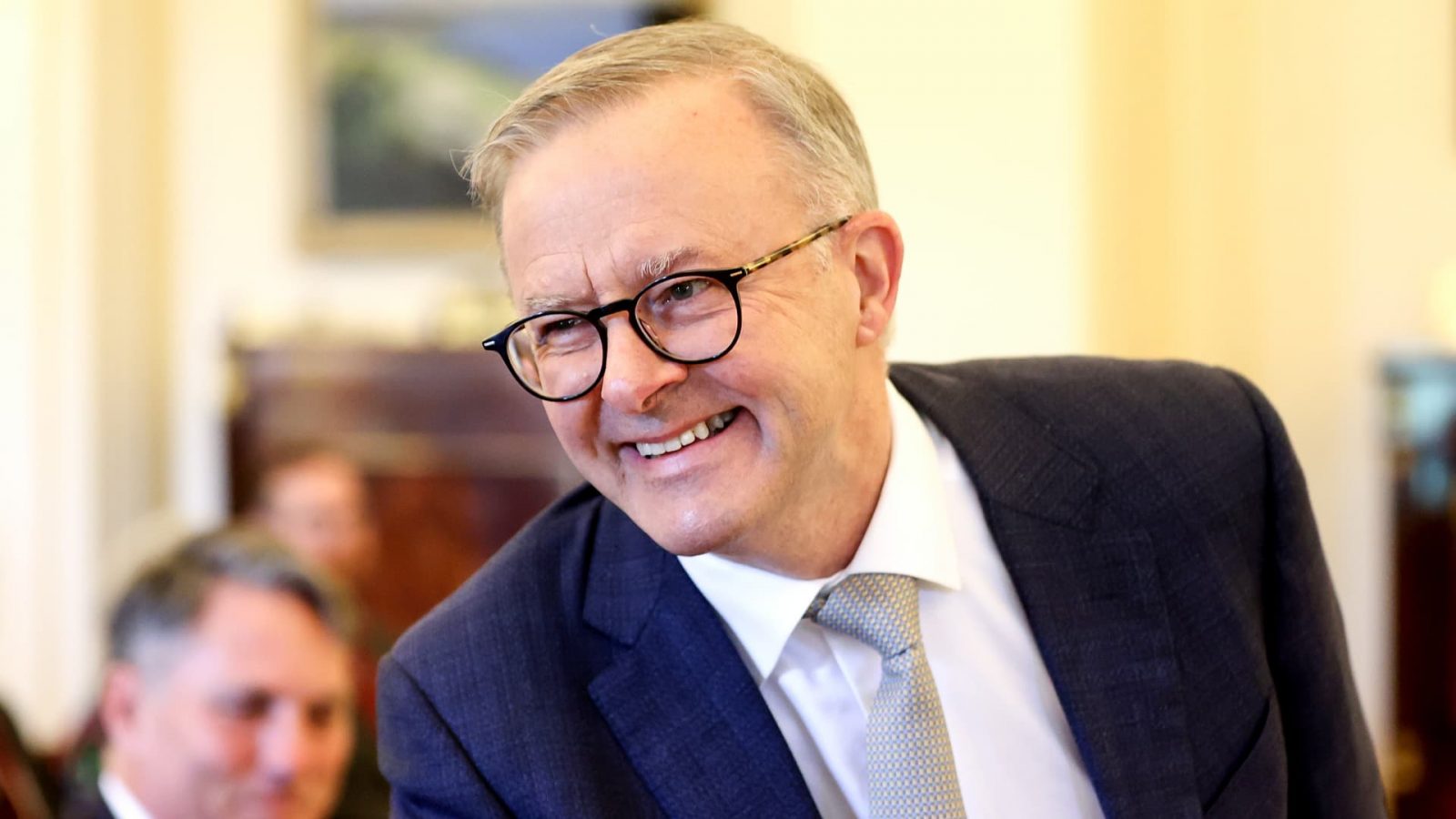 China has maintained it is ready to thaw diplomatic tensions despite Anthony Albanese cold shouldering Beijing after it released a list of demands.

A statement from China’s Foreign Minister Wang Yi listing four “actions” by which Australia could improve its relationship with Beijing was rebuffed by the Prime Minister on Monday.

Mr Albanese said Australia “doesn’t respond to demands” when asked during a press conference on Monday.

“China is ready to re-examine, recalibrate, and reinvigorate bilateral ties in the spirit of mutual respect, and strive to bring bilateral relations back on the right track,” he told reporters in Beijing.

While he declined to comment directly on Mr Albanese’s comments, he said an improvement in relations would help both nations.

“We hope that Australia will seize the current opportunity, take concrete actions, and reshape a correct perception of China, work with China in the same direction, and reduce liabilities and build positive dynamics for improving China-Australia relations,” Mr Wang continued.

The Albanese government has been attempting to repair the damaged relationship between Beijing and Canberra since coming to power.

Foreign Minister Penny Wong met with her counterpart Wang Yi in Bali on Friday on the sidelines of the G20.

It was the first time the Foreign Ministers had met face-to-face since 2019.

According to a summary published by the China foreign ministry, he issued Senator Wong a list of measures Australia should take to mend ties.

It included seeing China as a partner rather than a rival, finding common ground over differences, not being manipulated by third parties and “building a positive and pragmatic social foundation of public opinion”.

When asked about the demands, Mr Albanese said he would stand up for Australia’s national interests.

“Australia doesn’t respond to demands. We respond to our own national interest,” he said.

“We will co-operate with China where we can. I want to build good relations with all countries. But we will stand up for Australia’s interests when we must.”