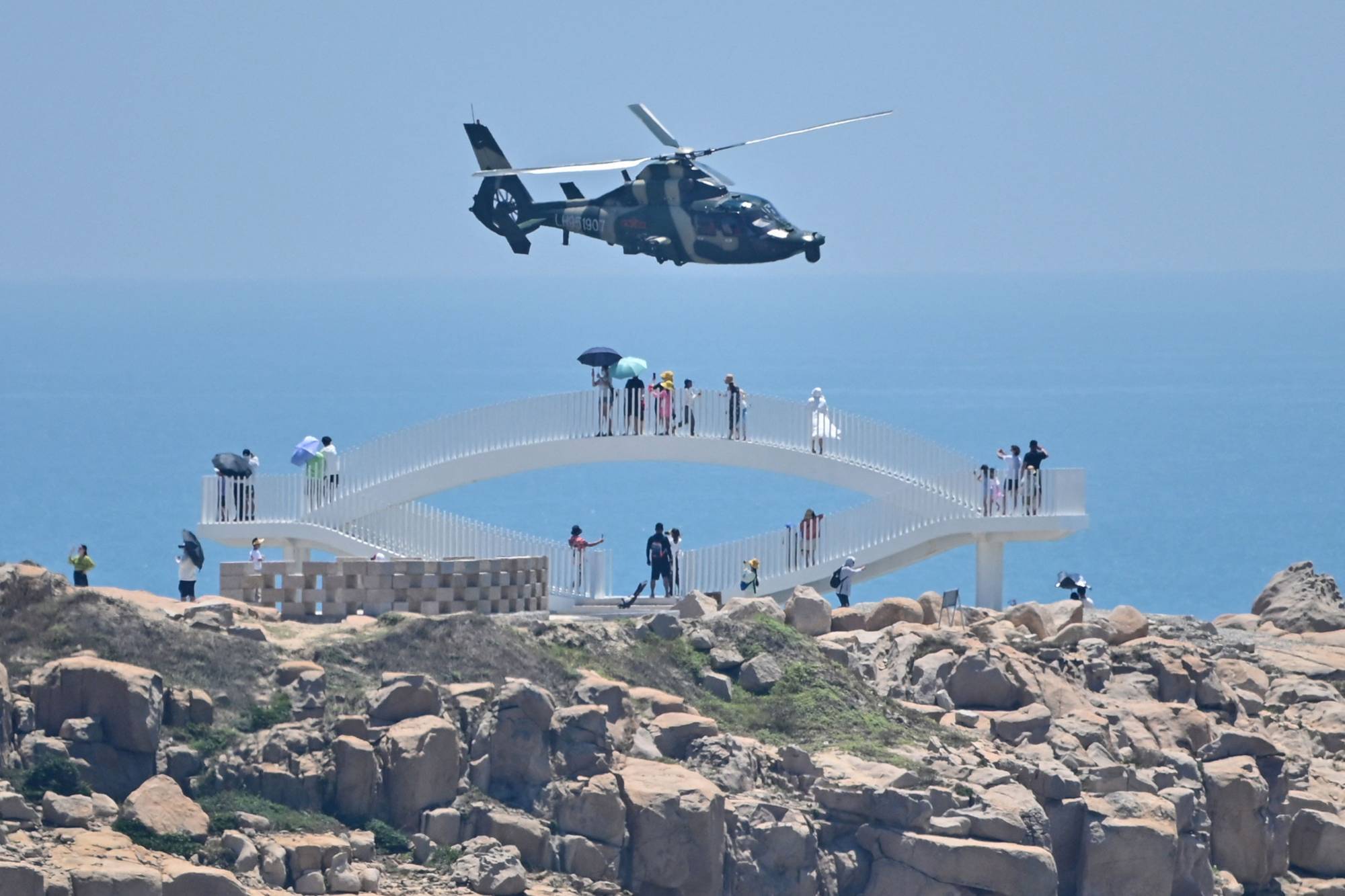 Taiwan’s Ministry of National Defense on Saturday warned that China continues to hold military drills near the island and said 17 Chinese aircraft and five Chinese ships were detected.

The announcement signals that Beijing has not ceased its aggressive posture following Speaker of the House Nancy Pelosi’s visit to Taipei earlier this month.

The defense ministry said its armed forces “have monitored the situation and responded to these activities with aircraft in CAP [combat air patrol], naval vessels and land-based missile systems.”

Seven of the Chinese aircraft flew to the “east part of the median line of the Taiwan Strait,” which is the unofficial border that divides air and sea parameters between Taiwan and mainland China.

Tensions between Beijing and Taipei mounted following Pelosi’s visit, which China deemed a “redline” as it considers Taiwan independence a threat to its sovereignty.

Pelosi and the White House have repeatedly said the speaker’s trip did not signify a change to an acknowledgement of the one-China policy.

In response, Biden reportedly told Xi he could not stop Pelosi’s travel plans as they were a congressional matter, echoing comments made by White House national security adviser Jake Sullivan just days later.

Pelosi, who faced tough questioning from reporters regarding her trip and its timing given the already strained relation between Washington and Beijing, said Xi was acting “like a bully.”

Taiwan has said it believes China is using the military drills as a way to beat down morale ahead of an impending invasion.

The White House did not immediately respond to Fox News Digital’s questions.