China central bank head likely to step down amid reshuffle 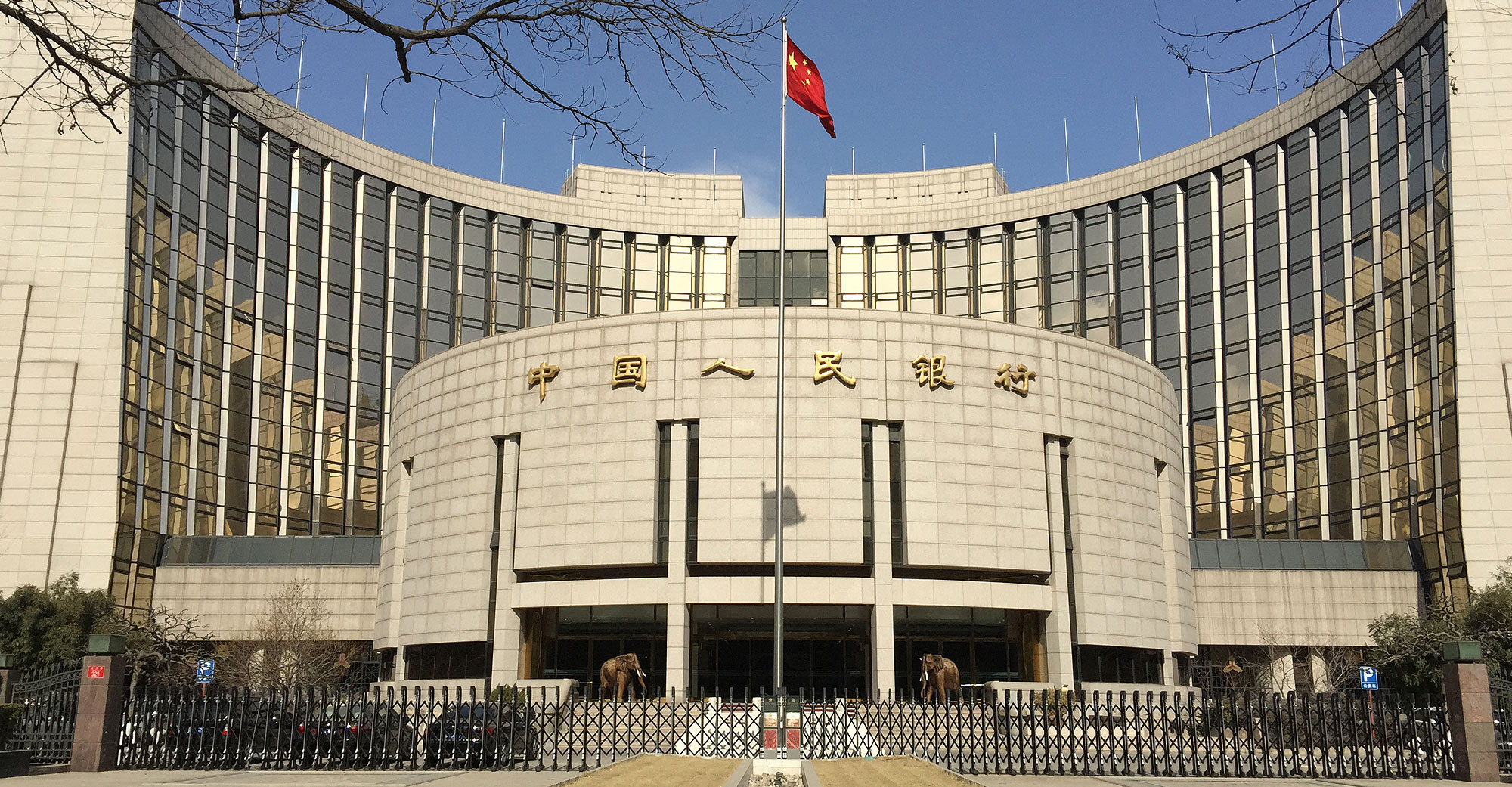 China’s central bank chief Yi Gang is likely to step down after he was dropped from an elite body of the ruling Communist Party, with a former central banker a leading contender to succeed him, sources close to the central bank said.

The potential retirement in early 2023 of Yi, 64, has been the subject of intense speculation as he nears the official retirement age of 65 for minister-level officials. Some policy insiders and advisers had suggested Yi’s tenure might be extended, as was the case with his predecessor, Zhou Xiaochuan.

The changes at the end of the twice-a-decade party congress, were among moves that cemented Xi Jinping’s iron grip on power and appeared to be consolidating control among people close to Xi.

“Yi’s departure looks inevitable,” said a policy insider. “The pro-reform camp is almost out at the party congress.”

Yi was an alternate on the previous Central Committee. His exclusion from the new Central Committee lists means he is almost certain to step down at the annual parliament meeting in March, sources said.

The People’s Bank of China did not immediately respond to a request for comment.

The looming reshuffle comes as the PBOC seeks to bolster the COVID-19 ravaged economy while avoiding aggressive loosening that could fuel capital flight, as the Federal Reserve and other central banks raise interest rates to fight soaring inflation.

Yin Yong, deputy party chief in the capital Beijing who worked as a deputy central bank governor from 2016 to 2018, is a leading candidate to replace Yi, sources close to the central bank said.

Yin, 53, who holds a doctorate in engineering from Tsinghua University and a master’s degree in public administration from Harvard University, was elected as a full member of the Central Committee during the party congress.

“Yin Yong is likely to replace Yi Gang,” said a source close to the PBOC who spoke on condition of anonymity.

Other sources described Yin as well-positioned to replace Yi, given his status as a rising star and his previous experience at the central bank, the foreign exchange regulator and Beijing government.

Yi has been PBOC governor since 2018 and is one of China’s highest-ranking “sea turtles” – a term for Chinese returning from overseas. He has a doctorate in economics from the University of Illinois.

The PBOC has been overhauling its top management team in recent weeks. Xuan Changneng was named deputy central bank governor on Thursday.

China faces the biggest overhaul of its economic leadership in a decade, with a generation of reform-minded policymakers expected to step down amid worsening growth prospects.