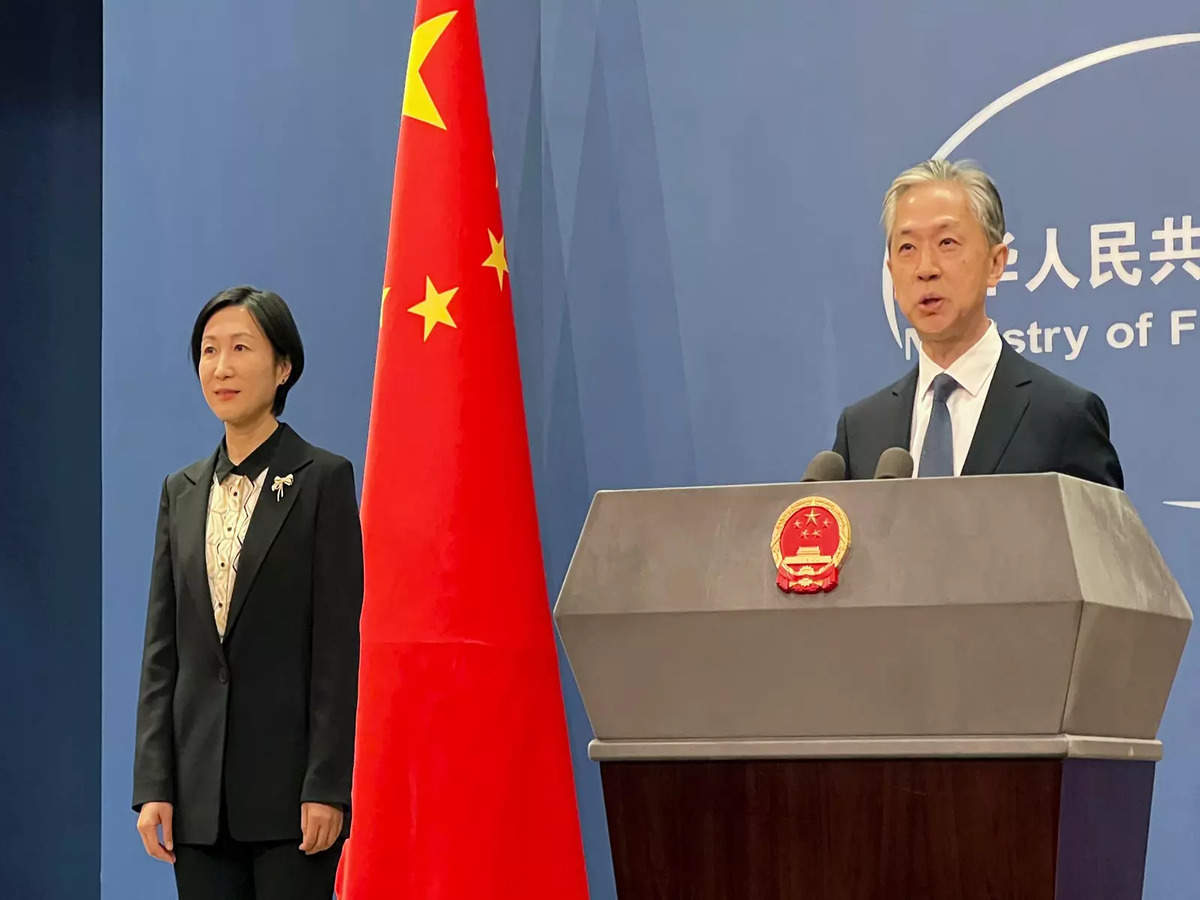 China on Wednesday called for a “ceasefire through dialogue and consultation,” following Russian President Vladimir Putin’s address on Ukraine in which he announced a partial military mobilization.

“We call on the relevant parties to realize a ceasefire through dialogue and consultation, and find a solution that accommodates the legitimate security concerns of all parties as soon as possible,” China’s foreign ministry spokesman Wang Wenbin told a regular press briefing.

Putin announced the mobilization earlier Wednesday and vowed to use “all available means” to protect Russian territory, after Moscow-held regions of Ukraine announced annexation referendums.

Beijing’s latest statement differs little from its previous announcements on Ukraine in which it also called for a ceasefire through dialogue.

Last week, Chinese foreign ministry spokeswoman Mao Ning said at a routine briefing: “We call on parties concerned to achieve a ceasefire through dialogue and negotiation and find a way to accommodate the legitimate security concerns of all parties concerned as soon as possible.

“Also, we hope the international community will create the conditions and space for that.”

China has repeatedly stated that it supports the sovereignty of all countries in relation to Ukraine, but has refused to condemn Russia’s actions.

In March, its permanent representative to the UN, Zhang Jun, said China had “always maintained that the sovereignty and territorial integrity of all countries should be respected”, while also nodding to the “legitimate security concerns” of all parties.

China and Russia have drawn closer in recent years as part of what they call a “no-limits” relationship that acts as a counterweight to the global dominance of the United States.

“China calls on relevant parties to properly resolve their differences through dialogue and consultation, and is willing to work with the international community to continue to play a constructive role in de-escalating the situation,” Wang added on Wednesday.