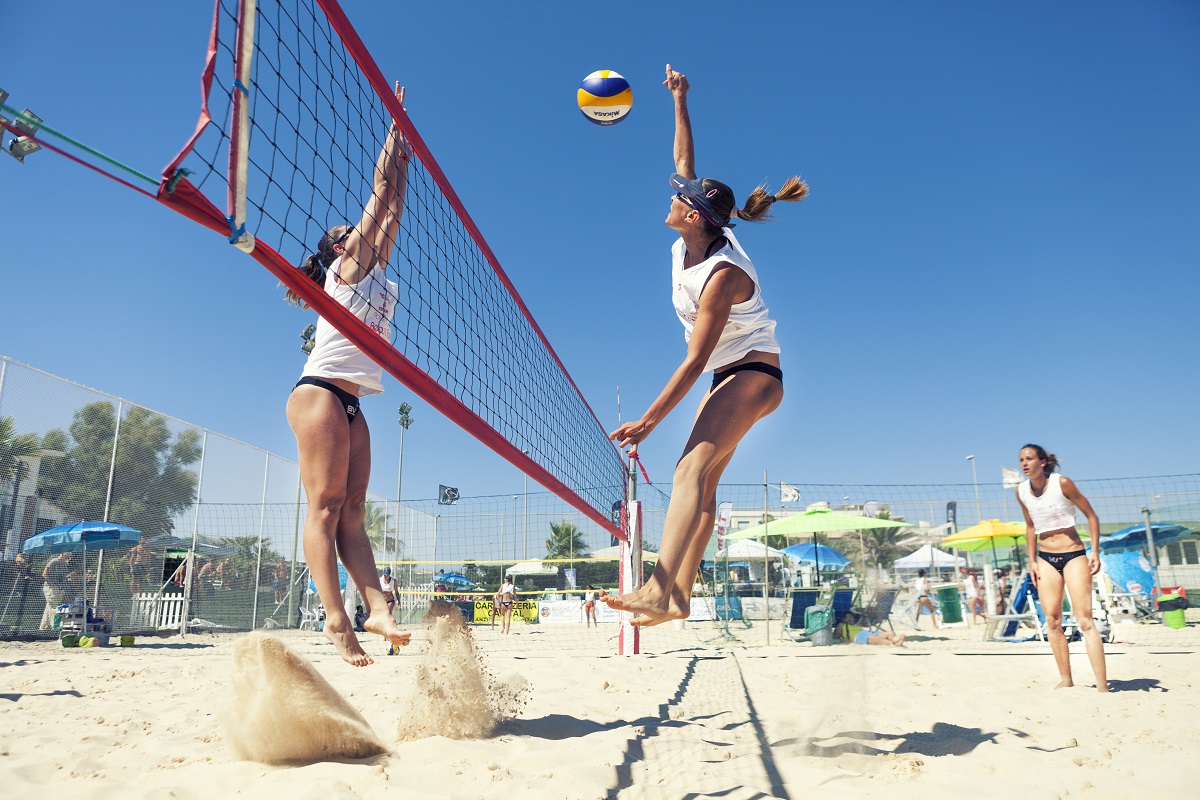 As Indonesia prepares for the second edition of World Beach Games next year, all eyes will be on Bali as the island has been selected to host the major event.

The 2023 World Beach Games (official name: 2023 ANOC World Beach Games) will be the second edition of the event, which was supposed to be held in 2021 but was postponed due to the pandemic.

The inaugural event took place in Doha, Qatar in 2019.

Hong Kong and Los Angeles reportedly expressed interests to host the event. Indonesia was officially declared as the games’ host for 2023 by the interim chief of the Association of National Olympic Committees (ANOC) Robin Mitchell on June 10.

On Tuesday, a delegation from ANOC concluded a 5-day visit to Bali to inspect the island’s preparation. The committee’s secretary general Gunila Lindberg stated that the Indonesian tourism hotspot is ready to host the event.

Indonesia’s National Olympic Committee (NOC) Chief Raja Sapta Oktohari said that the games would be the biggest sporting event in Indonesia next year, and that they hope it would provide a boost to Bali’s tourism-reliant economy.

For Bali, the 2023 World Beach Games will add to a repertoire of sporting events on the island, in line with their bid to add sport tourism to the province’s attractions.

Other sporting events that Bali recently concluded include the Indonesia International Marathon 2022 and the 2022 Oceanman.