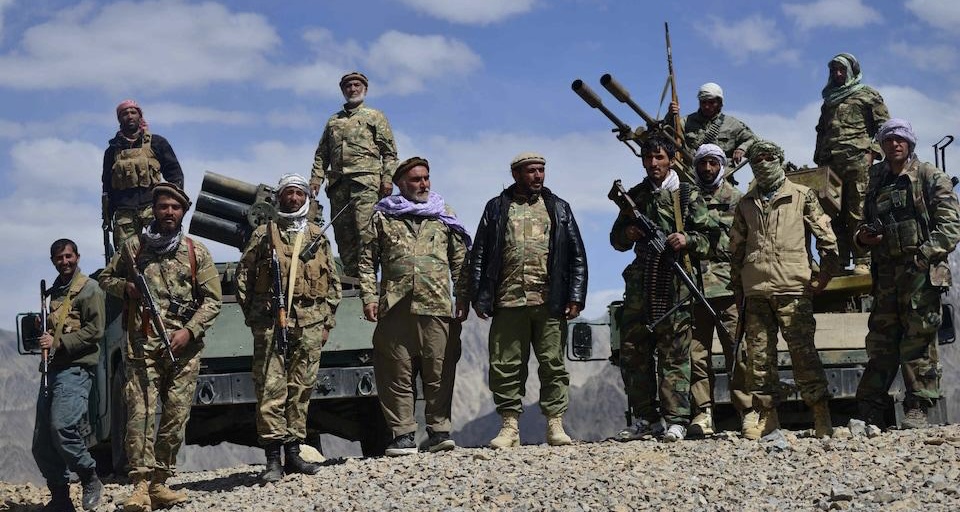 Afghanistan‘s National Resistance Front (NRF) has established control over the Shokai district of Badakhshan province in the northeast of the country, the front’s spokesman Sibghatullah Ahmadi said on Monday.

On August 15, Afghanistan‘s Ambassador to Tajikistan Muhammad Zahir Agbar told Sputnik that resistance to the Taliban (under UN sanctions for terrorism) is expanding in Afghanistan, with opposition supporters in the provinces of Faryab, Baghlan, Kapisa, Badakhshan, Balkh and Parwan joining the NRF. On September 14, the Taliban declared full control over the Afghan province of Panjshir.

“Shokai district of Badakhshan province was conquered by the brave forces of the NRF. The Taliban commander for Shokai with ten his forces were captured by our valiant forces,” Ahmadi said on Twitter.

The Taliban has not yet commented on these reports.

The Taliban took power in Afghanistan in mid-August of 2021, triggering the collapse of the US-backed government and accelerating Washington‘s troop pullout. In early September, the group set up a new government, led by Mohammad Hasan Akhund, who served as the foreign minister during the previous Taliban rule and has been under UN sanctions since 2001.