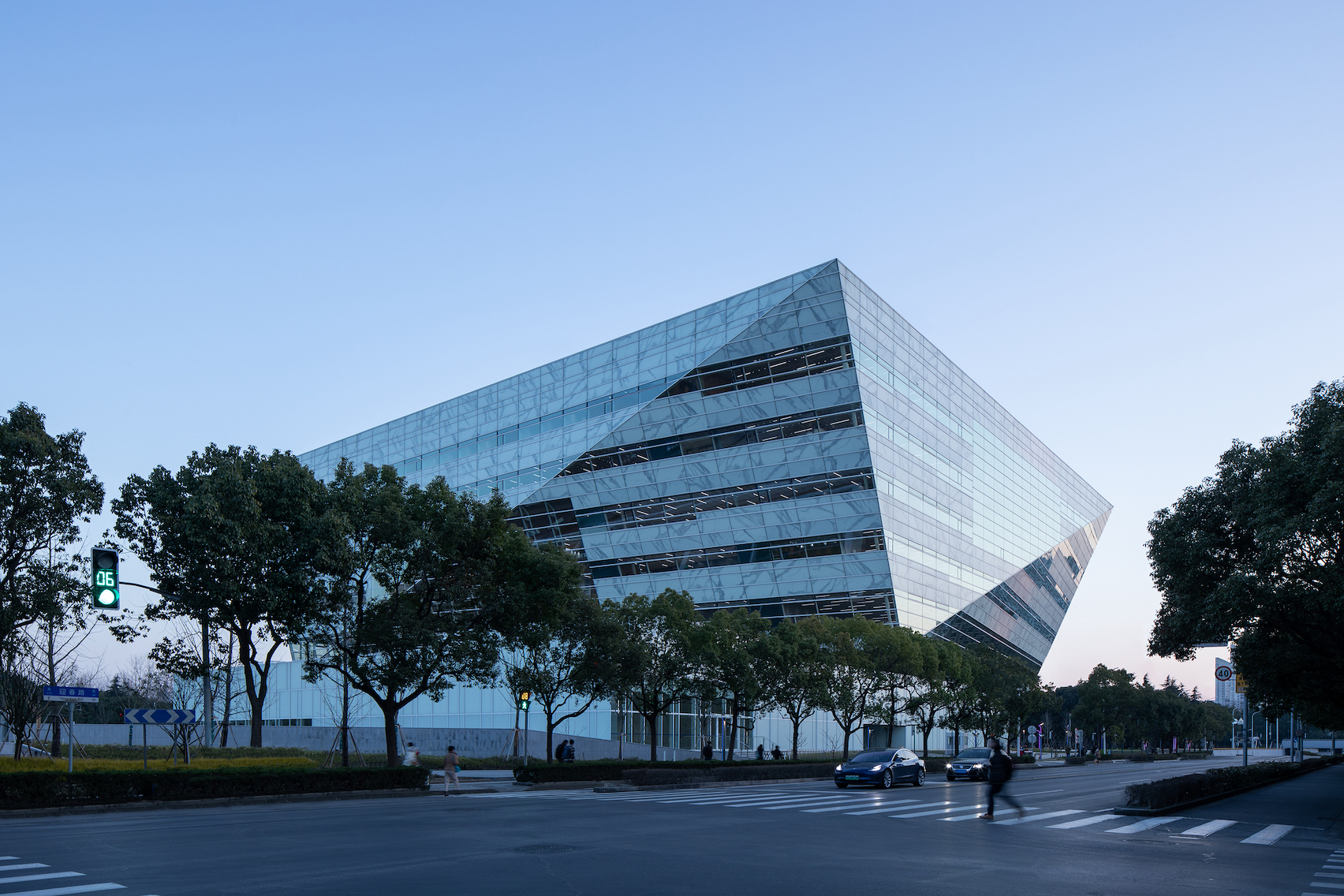 Users can create an avatar to enter the library, engage with others, and access available resources.

Even libraries are now hopping on the metaverse bandwagon.

The Lingang Digital Technology Library is claiming to be the world’s first metaverse library as it eyes to start operating by the end of 2022, Sixth Tone’s sister publication The Paper reported Wednesday, citing the library’s operator Xinhua Media. The Shanghai-based library aims to “offer a seamless connection between real and virtual reality and an immersive interactive reading experience” using various technologies.

The metaverse refers to an immersive digital world that combines virtual reality, augmented reality, and the mobile internet, though its applications are currently limited. While many Chinese companies, from real estate to virtual idols, are betting on the prospects of the emerging trend, local authorities have rolled out a series of subsidies and initiatives to attract metaverse-related businesses and talent.

Earlier in May, Xinhua Media said it planned to build the digitized version of the library in XiRang, a virtual platform launched by internet giant Baidu to support the development of the metaverse. Users can create an avatar to enter the library building virtually, engage with others face-to-face or through voice calls, and get access to available resources.

At a May forum on the application of the metaverse for libraries, experts suggested they could adopt new technologies to better serve interaction between people and information. In light of the sector taking off swiftly, they also urged relevant authorities to improve metaverse-related regulatory and governance rules and technical norms.

Liu Wei, deputy director of Shanghai Library who focuses on digitalization, told Sixth Tone that there were few applications of the metaverse concept in domestic libraries despite the hype. He said there were several obstacles to consider, including immature technologies, high costs, and a massive workload in terms of infrastructure and data processing, along with a lack of industry standards and norms.

“Some libraries with sufficient funding may be able to set up their virtual versions in the metaverse very soon, but the practice is not common in the library field,” Liu said. “Substantive and wide applications will only occur in such a public, unprofitable sector once the whole metaverse industry is developed.”

On the runway, the fashion of redesigning Shanghai’s past