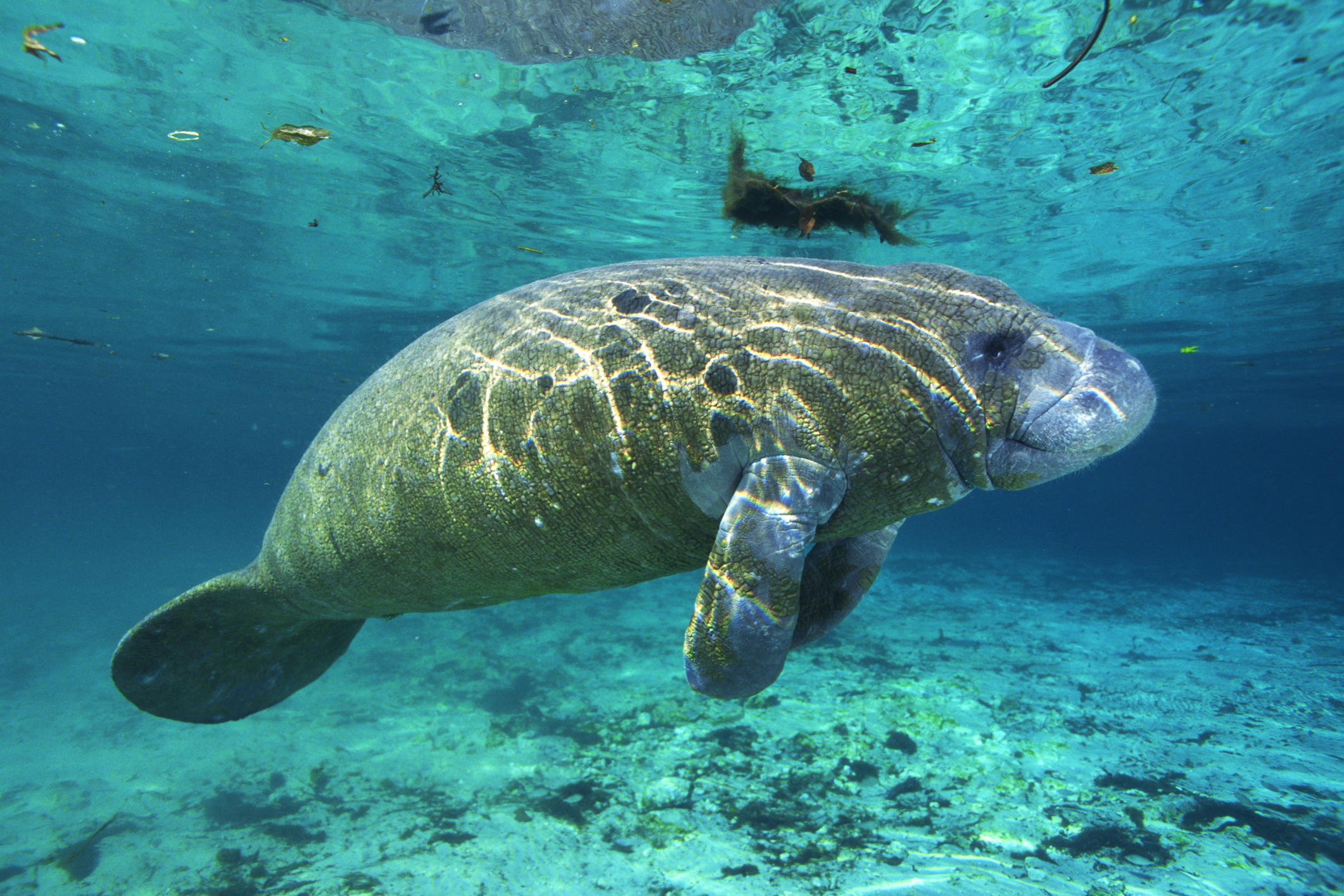 Pour one out for the Pacific Ocean’s sea cow.

As if humans weren’t wreaking enough havoc to natural habitats all over the world, the dugong—a marine mammal closely related to the manatee—has been declared functionally extinct in the waters near China largely due to humanity’s destructive ways.

In a bleak study published Thursday in the journal the Royal Society Open Science, an international team of researchers found that the species—which was once plentiful in the South China Sea—hasn’t been spotted in the waters for the last 20 years. In fact, there have been “no confirmed records” of the animal since 2008, according to the paper.

The researchers conclude that the species is now extinct in the South China Sea, which means its population is no longer large enough to play a significant role in the marine ecosystem. So there might be some dugong left in the area that just haven’t been spotted. But the species can’t sustain itself in the long or short term in the region.

When it comes to how the dugong disappeared from the South China Sea, you can blame the usual suspect: humans. The study asserts that a combination of human-driven factors including overfishing and climate change-induced habitat loss are the primary drivers of the dugong’s demise.

“Deliberate hunting combined with the degradation of seagrass beds and accidental entanglement probably together contributed to the rapid collapse of China’s dugong population,” the authors wrote. They add that the disappearance of the dugong “reflects the latest stage in the progressive ecological deterioration of marine ecosystems in Chinese waters, which are home to approximately one-third of the world’s marine mammal species.”

To reach their conclusions, the study’s authors conducted a large-scale interview survey of 788 people who regularly use and interact with the South China Sea. Just 5 percent of the 788 respondents said they’ve seen a dugong in the waters before. Of those witnesses, only three had seen one in the past five years.

A major—and incredibly grim—takeaway from the study is that species extinction can often occur well before humans even take notice and, therefore, intervene in an attempt to save them. It’s the unfortunate result of runaway climate and habitat destruction due to industry habits like overfishing.

The dugong, also known as the sea cow, is the only surviving species of the Dugongidae family. Its closest living relative is the manatee, which lives in waterways in West Africa and the Americas. The creature is thought to have been the inspiration for mermaid folktales throughout the Pacific. So yeah, humans are pretty much killing off mermaids with climate change.

While the dugong also live in the waters off of Vietnam and Taiwan, their loss in the oceans near China undoubtedly paint a much dire picture of the cornerstone species’ future—and the future of other marine mammals as well. “The message is alarming,” the authors wrote, “reminding us that effective population and habitat management are critically needed within dugong habitats elsewhere.”