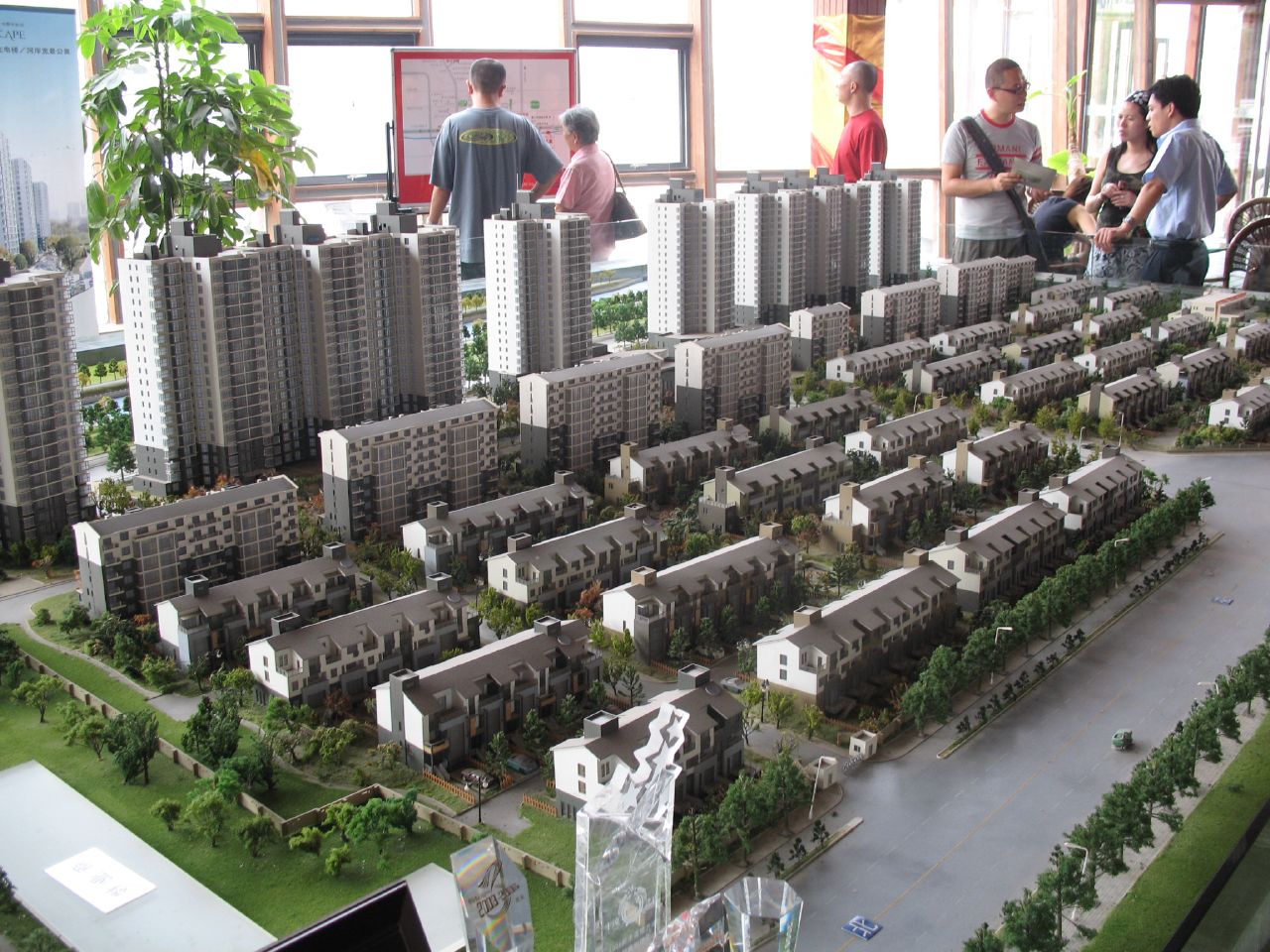 A new Chinese developer has defaulted on its debt, another blow to the real estate sector in China. The Shanghai-based Shimao Group failed to pay the principal and interest on a $1 billion bond that was due on Sunday. The bond didn’t have a grace period for the principal.

This is the first missed debt payment by Shimao, but they have been having increased financial stress over the past few months. The real estate sector in China has been seeing new struggles since Beijing started being stricter on excessive borrowing by developers in 2020. The move by Beijing aimed to curb the high debt and housing prices. The last developer to fall was Evergrande, who was labeled a defaulter by Fitch Ratings in December. Shimao Group has a large amount of debt maturing in 2022. The company estimated that its 2021 net profit had decreased 62% from 2020 and has said it has been trying to reach resolutions with its creditors to make payments.

Shanghai and Beijing order a new round of mass coronavirus testing
Struggling businesses can use patents, trademarks to secure loans